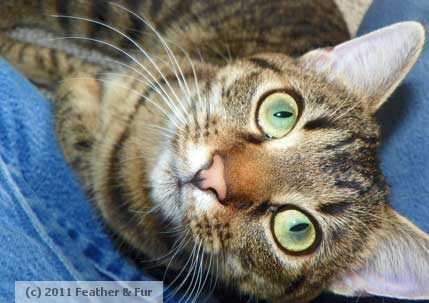 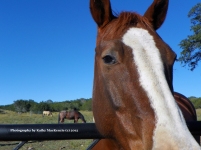 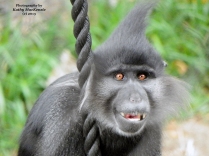 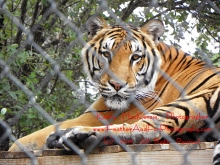 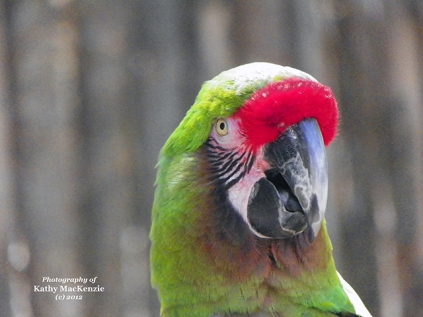 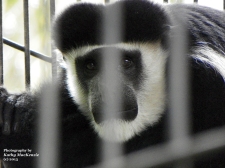 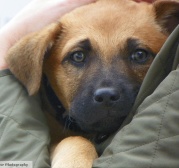 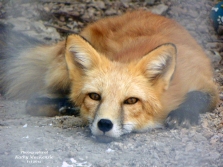 Have you ever witnessed the universe coming together in such a way, that if any of the very small elements had not come into play, the results would have been completely different, even disastrous? That’s what I experienced the other day and wanted to share this incredible event.

Serendipity: the occurrence and development of events by chance in a happy and beneficial way.

It started out just like any other morning. Waking up just as the morning’s dawn began to lighten the sky behind the mountains to the East. For some reason, I decided to put on my sweats, rather than just stay in my jammies and robe. Why? I don’t know.

After grabbing my freshly brewed cup of java, I stepped outside, with my Siamese cat at my side, to admire the lake. But rather than just sit on the back stoop as I normally did, for some reason I was compelled to walk down to my lowest deck to sit at my bistro table with its two chairs, located just above the lakes’ water.

I sat down on one chair, wrapping my hands around the warm coffee mug and began sipping my coffee, as my cat (Cocoa) sat in the other seat grooming herself. Two Canadian Geese glided smoothly across the lake towards us. Cocoa looked up at them, but they held no interest for her, so she went back to her bathing. 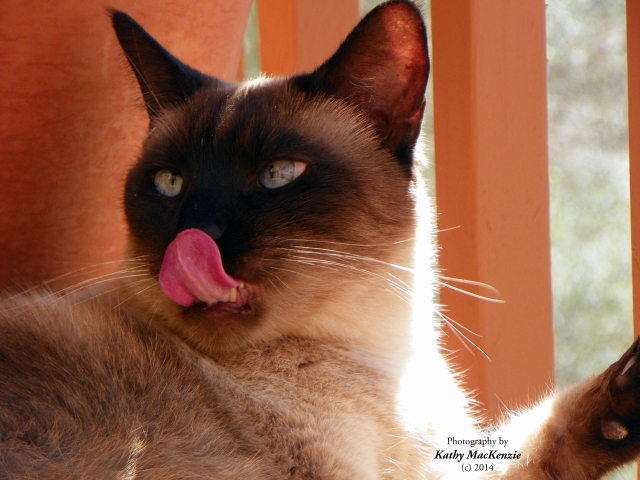 Just as the two geese were within a few feet of us, a loud disturbance of bird calling broke the morning silence. Overhead several large ravens were swooping down on a smaller brown and black bird. Dive bombing at the poor bird. In an effort to avoid the ravens, the smaller bird dropped down…a little too low, as he crashed into the lake’s water. Frantically he began flapping his wings to take flight, but the weight of the water, prohibited it. The ravens, satisfied he was a goner, flew off.

The bird had landed in the middle of the lake, and there was no way for me to reach him. Frantically I looked at the geese while pointing to the drowning bird. “Oh no! Help him!!” Suddenly about five mallard ducks flew to the struggling bird encircling him. “Help him!” I said to the geese again. Cocoa jumped off her chair for a better look at the commotion. As if the geese knew what I said, or maybe because Cocoa spooked them, the geese quickly flew over to the bird. They landed next to him and pushed him to the far side of the lake, all the while the little bird attempted to take flight, exhausting himself.

The geese had gotten the bird next to a seawall, and if I could just find something long enough to reach down several feet to reach the bird, perhaps I could save him. I grabbed a broom and ran as fast as I could around the lake. When I got to the seawall, I looked down to find the ducks and geese still surrounding the soaking wet bird. With only the bird’s little head now above water, he begged me to help him with his eyes.

Praying the broom was long enough to reach the bird, I reached over the fence on top of the seawall. It wasn’t even close to being long enough. Quickly looking around for something else to use, I remembered the pool behind a nearby building. Hoping there would be a skimmer with a very long pole, I dashed around the building…and there it was, on the other side of a locked gate. Fortunately the fence was only four feet high, and I was able to reach over it and within seconds I was racing back to the bird clutching the skimmer.

Arriving at the seawall, I lowered the skimmer down to the lake to scoop up the bird, and missed…sending the drenched bird completely underwater. Quickly I tried again, this time surrounding the bird in the net, and pulled him out of the water. He did not move.

Bringing the skimmer up and over the seawall and fence, I gently placed the skimmer on the wet grass. The bird still made no movement. I cooed and spoke softly in comforting tones, while reaching into the skimmer’s net and pulled out the bird. His eyes were open and his body began shaking fiercely. He was alive. However, his breathing was forced. Placing him gently on the grass, I sat next to him, talking, hoping to comfort him. Hoping he’d puke out all the water he must have inhaled. He didn’t. I began massaging his back, his sides, thinking that would help. After a few moments, his breathing calmed a little bit, so I left him briefly to return the skimmer I’d borrowed. As I rounded the building’s corner returning to the bird, the ravens were back and surrounding the little brown and black bird. I clapped and yelled scaring off the ravens as I raced over to the little bird. He had fallen onto his side and his mouth was open. Things didn’t look good for him.

Without hesitation, and again talking softly, I explained to the little guy I was going to warm him up. I scooped him up and held him close against my body. Without knowing what else to do, I walked home with him, continually talking and sharing my body warmth, hoping that would help him dry out and ease the shock.

Making it home, I went to my sun room overlooking the lake, still cradling the bird against my breast. As I began stroking his soft little head and back, an old song from the 1970’s Mary Tyler Moore Show popped into my head. Not questioning why, I began to softly sing, “You’re Gonna Make It After All.” Though I wondered if the bird would. His breathing was labored, he barely moved, except for the shaking.

Thirty minutes had passed when my cell phone, located in the house, began ringing. I had a furnace repairman coming to the house at 8 that morning. It was probably him. I had to get to my phone…yet my cats were at the sliding glass door going crazy knowing I held something they really wanted to check out. The phone continued to ring; I needed to get to it. As I slowly stood up, the little bird climbed up towards my shoulder. I lowered my cheek to rest it on his soft feathered head. He seemed content to stay where he was. Now, all I had to do was go into the house, and get my phone – which had stopped ringing by this time, without the cats getting the bird, or the bird completely freaking out.

Continuing to sing softly and keeping my cheek on the bird’s head, I stepped into the house, grabbed my phone and quickly, yet smoothly, got back to the sun porch and sat in the chair. All was well. The bird nuzzled. He seemed to enjoy the warmth of my cheek, as I returned the phone call.

Five minutes later, the call ended. I noticed the bird had not moved, and I no longer felt him taking the labored breaths. Did I lose him? My heart stopped for a beat. I raised my head to look down, and suddenly the bird sat up in my hand, pooped, and then took flight – right into the window.

Of course, my cats, just on the other side of the sliding glass door saw this, and went ballistic. The bird was now trying to get out the closed window and my cats were trying to get to the bird and fighting among themselves.

I stepped over to open the back door of the sun porch, then walked towards the bird, still singing, louder now, so the bird could hear it over the cat fight happening on the other side of the glass door leading into the house. The bird looked at me, as I walked up behind him, pointing towards the open back door. Quickly the little bird bounced towards the opening. I followed. Then he jumped onto the back porch landing and then onto the spa cover. I followed him outside. He flew up to a low branch of a nearby pear tree. I stopped walking, yet continued singing. We watched each other for several minutes. His feathers appeared completely dry. Over an hour had passed since he dove into the water. I took one step closer. The bird chirped, then off he flew across the lake. As I watched him go, tears of gratitude filled my eyes as I sent a prayer of thanks to God for this miracle happening, and continued singing, You’re Gonna Make It After All.

Afterwards, as I replayed the series of events in my mind’s eye, thinking if I had not gotten dressed early that morning, or had not sat on the lower deck, or had not the geese been there, or had the ducks not come in, or had I not found the pool skimmer, surely the bird would have perished. Everything just came together to save the bird. Now that’s serendipity!